FICE Kick Off and Annual General Meeting was held on 27th August at the Embassy of Finland.

The informal mingling with the Ambassador was following the AGM where among other issues a new Board for 2019-2020 was elected. 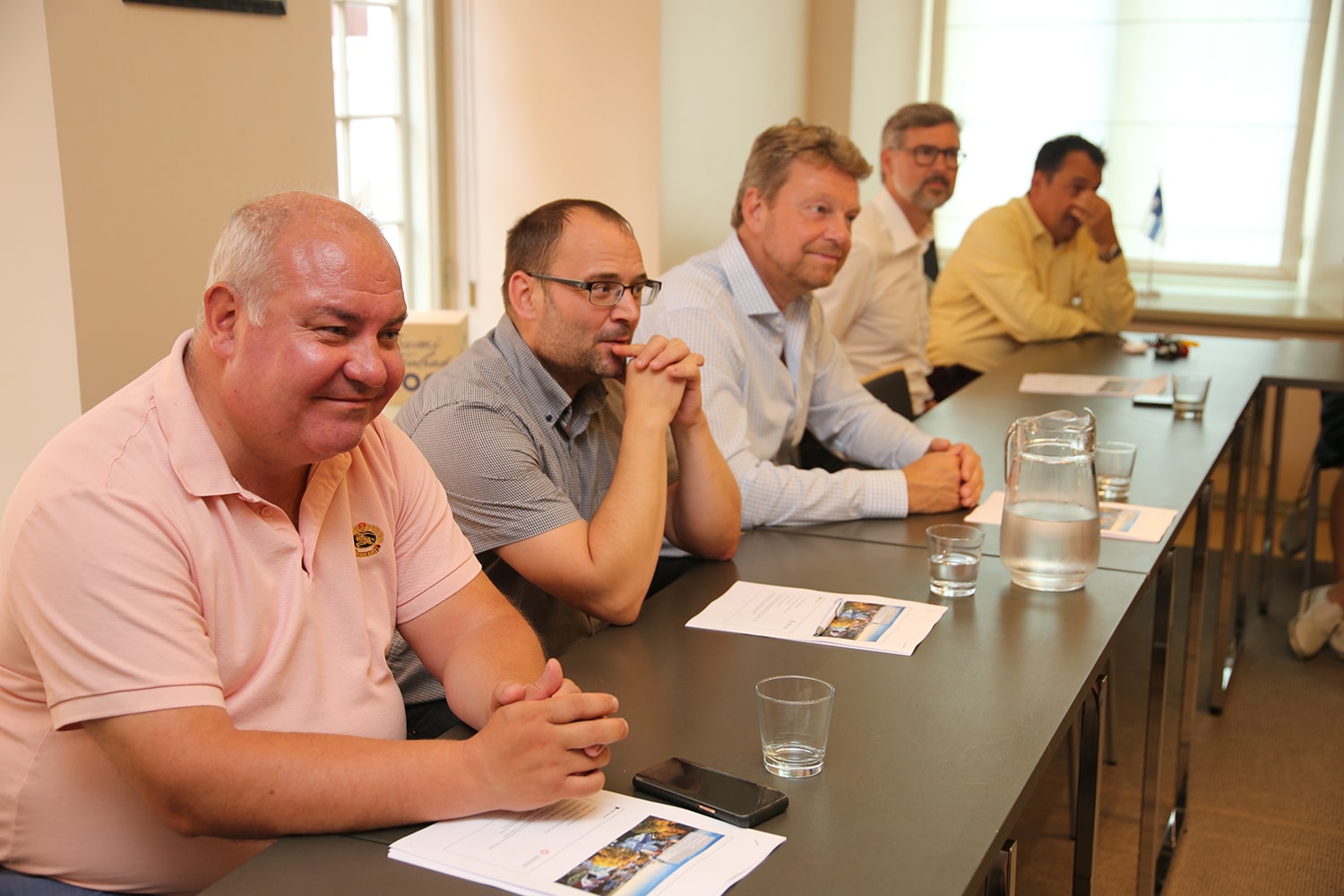 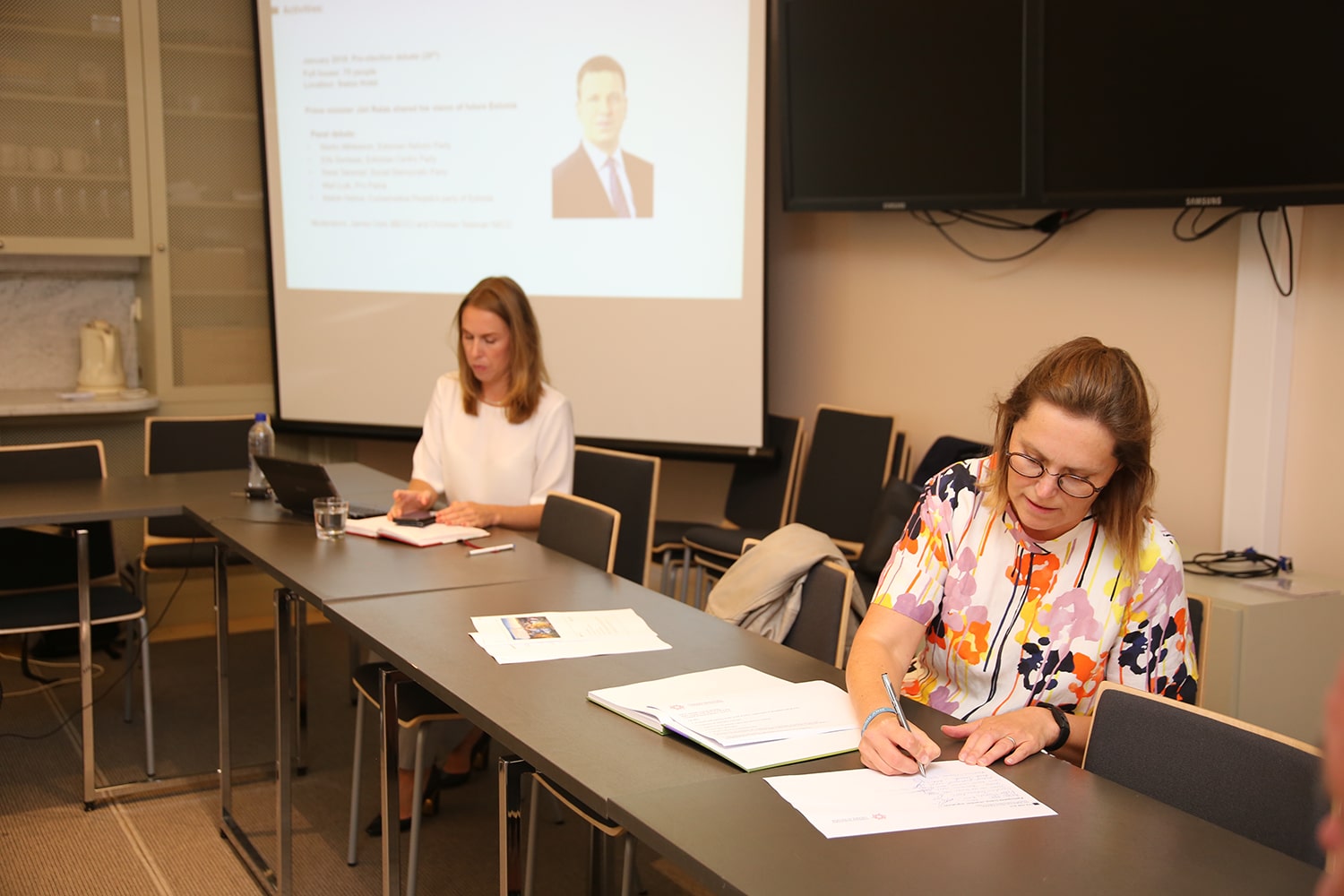 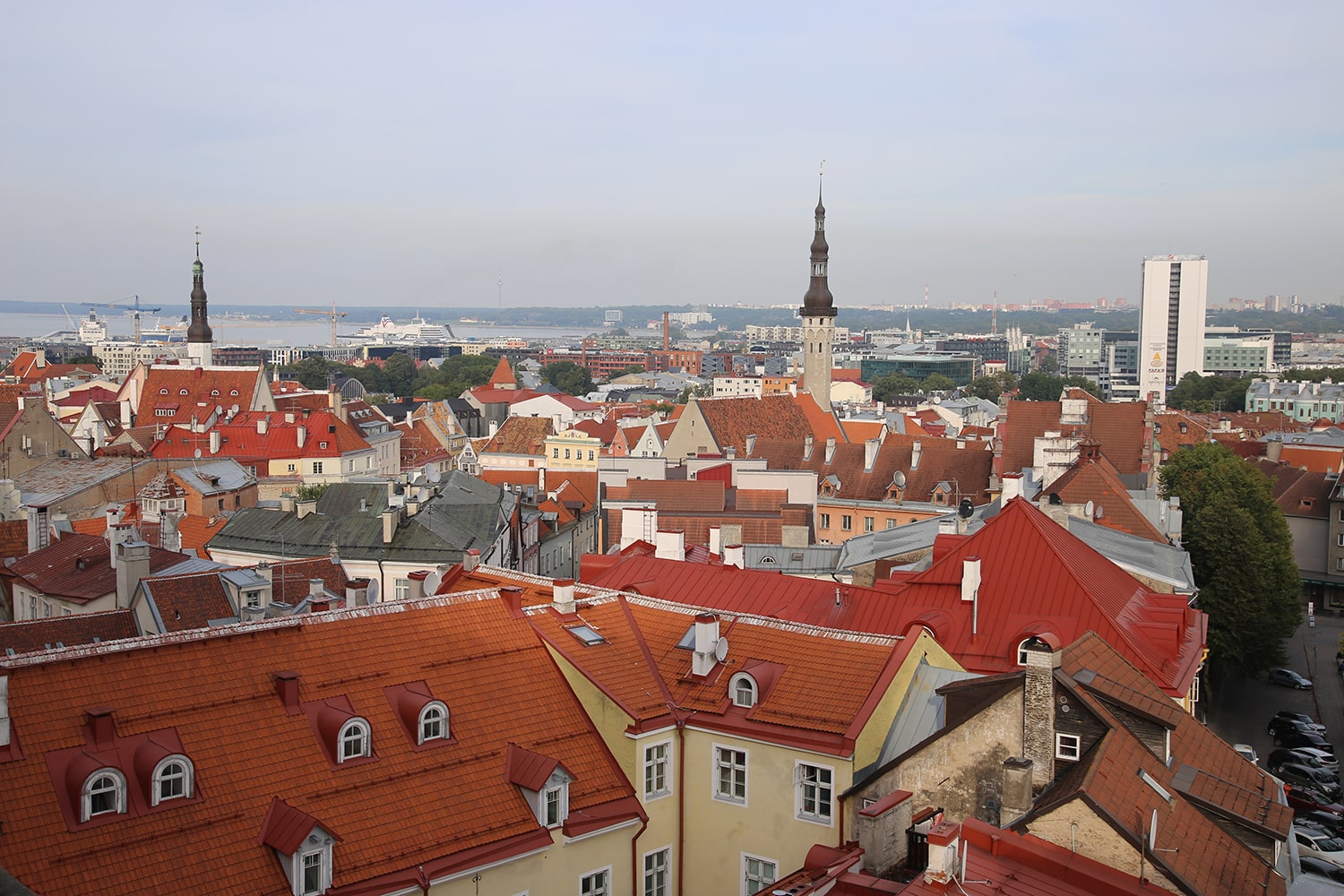 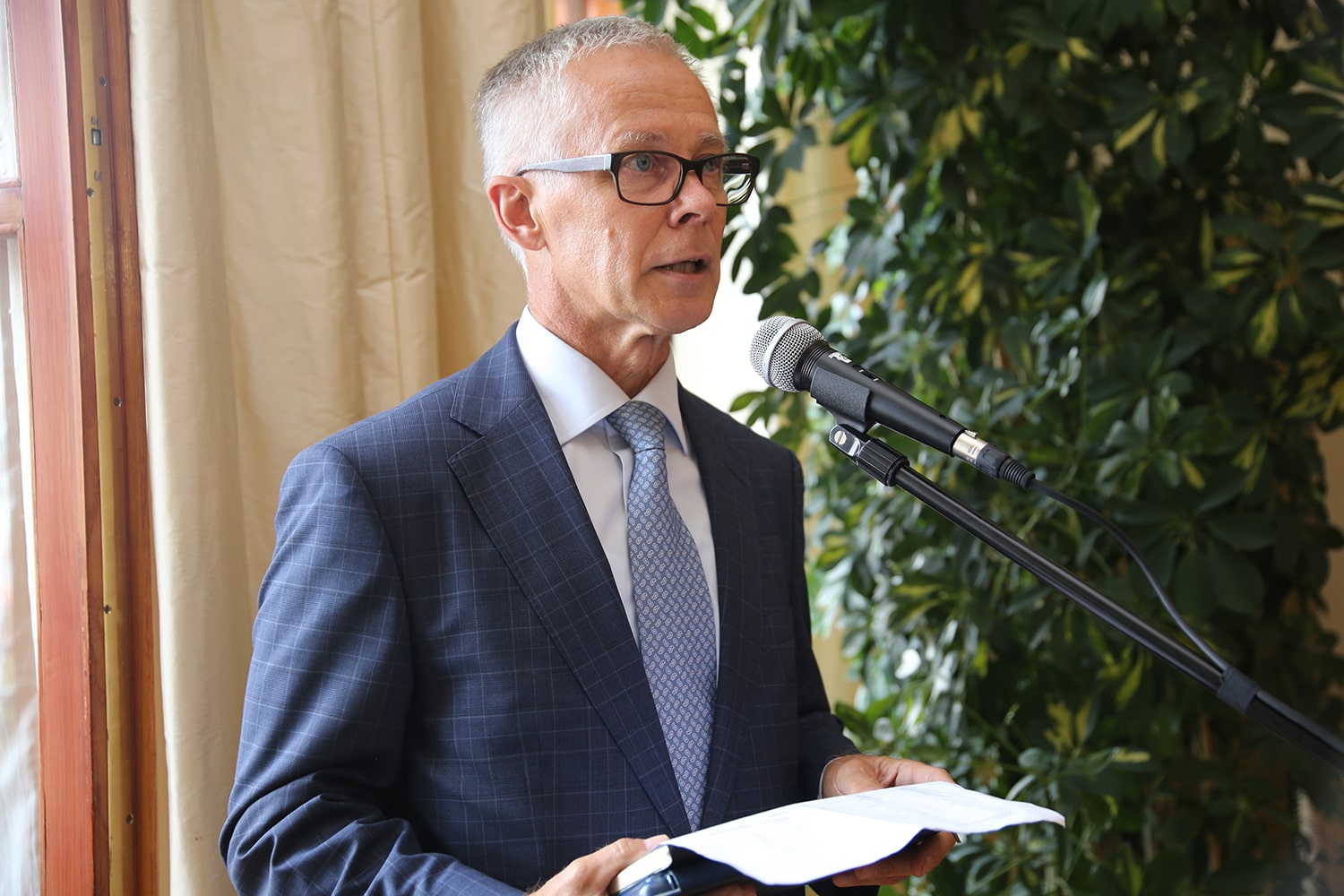 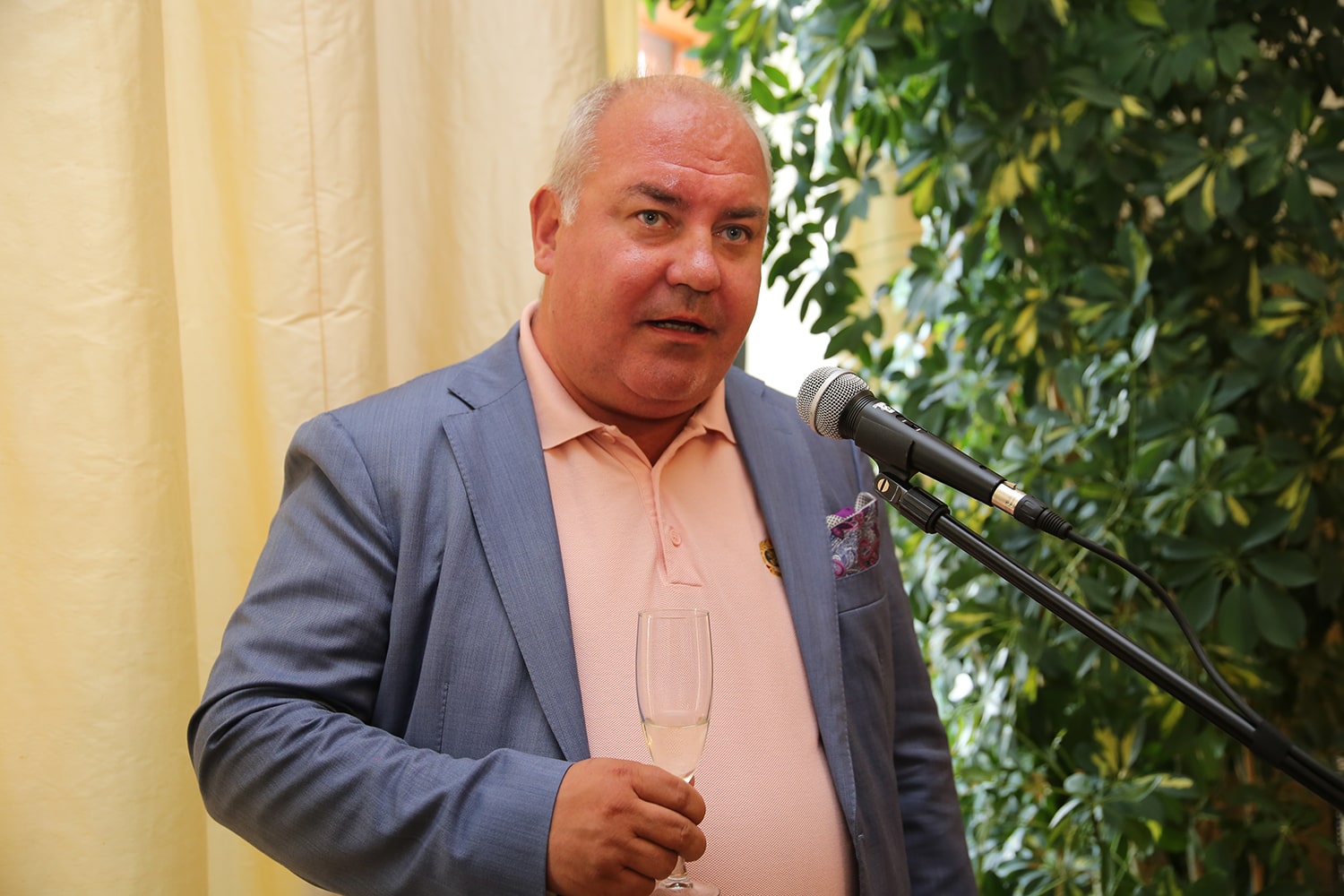 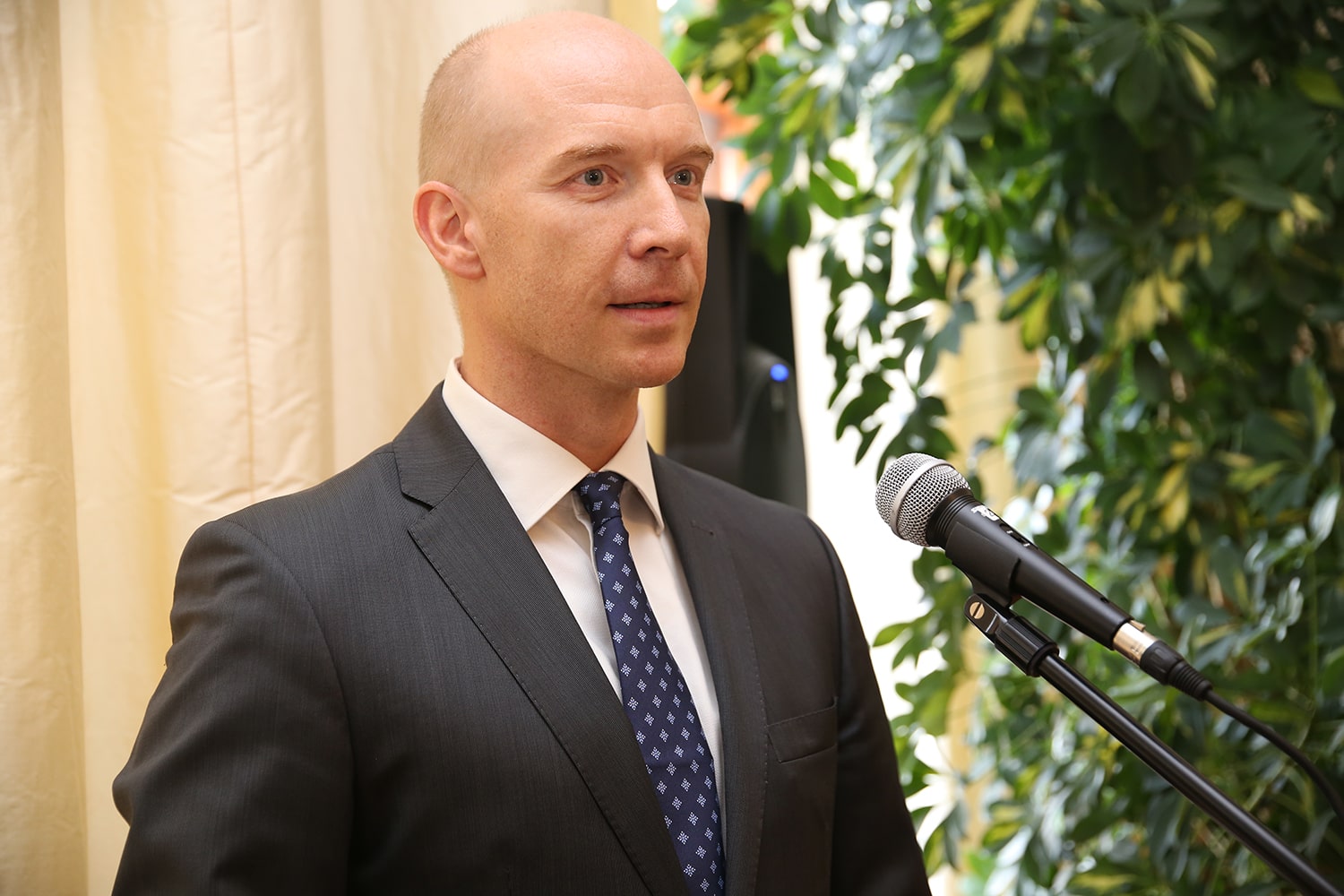 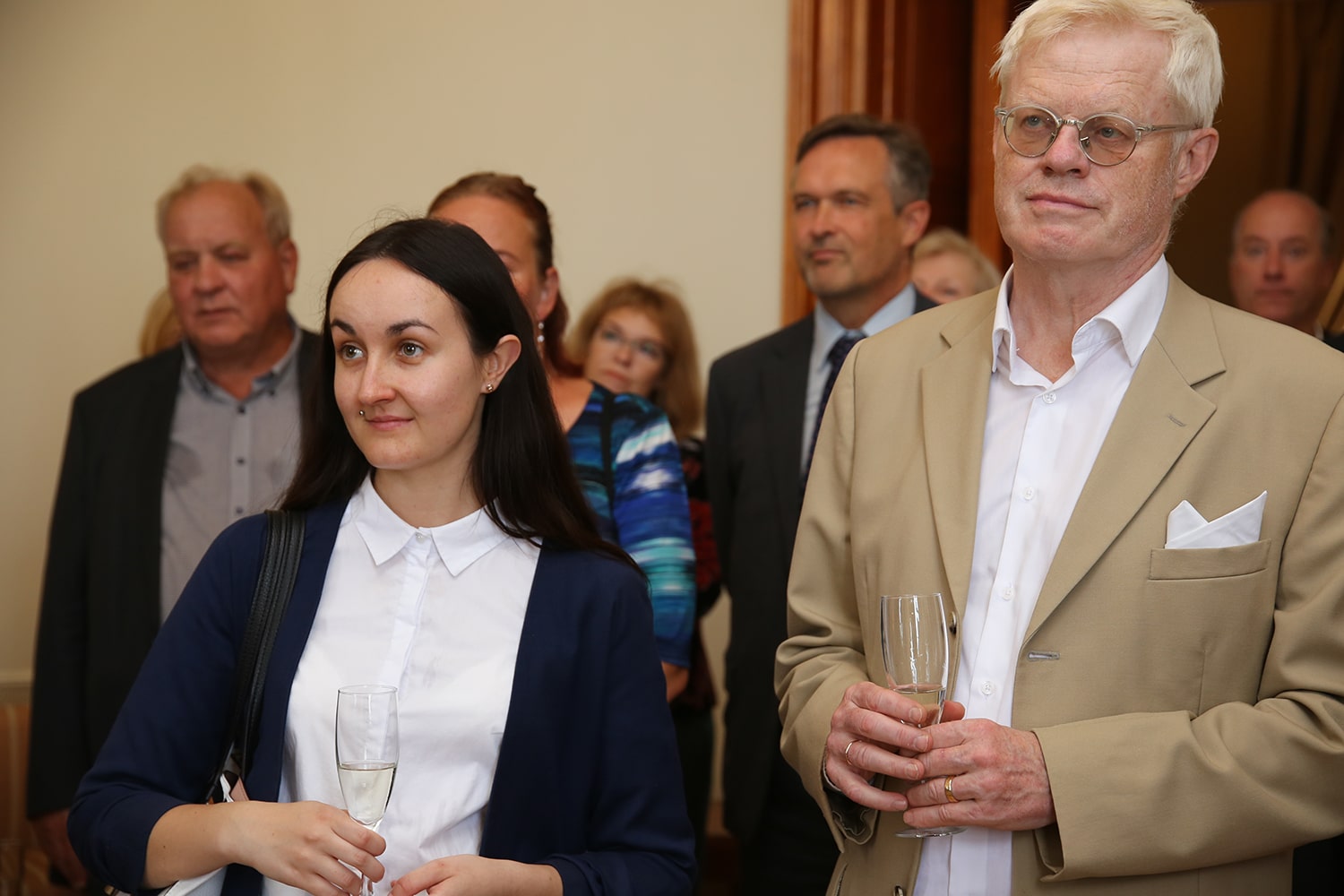 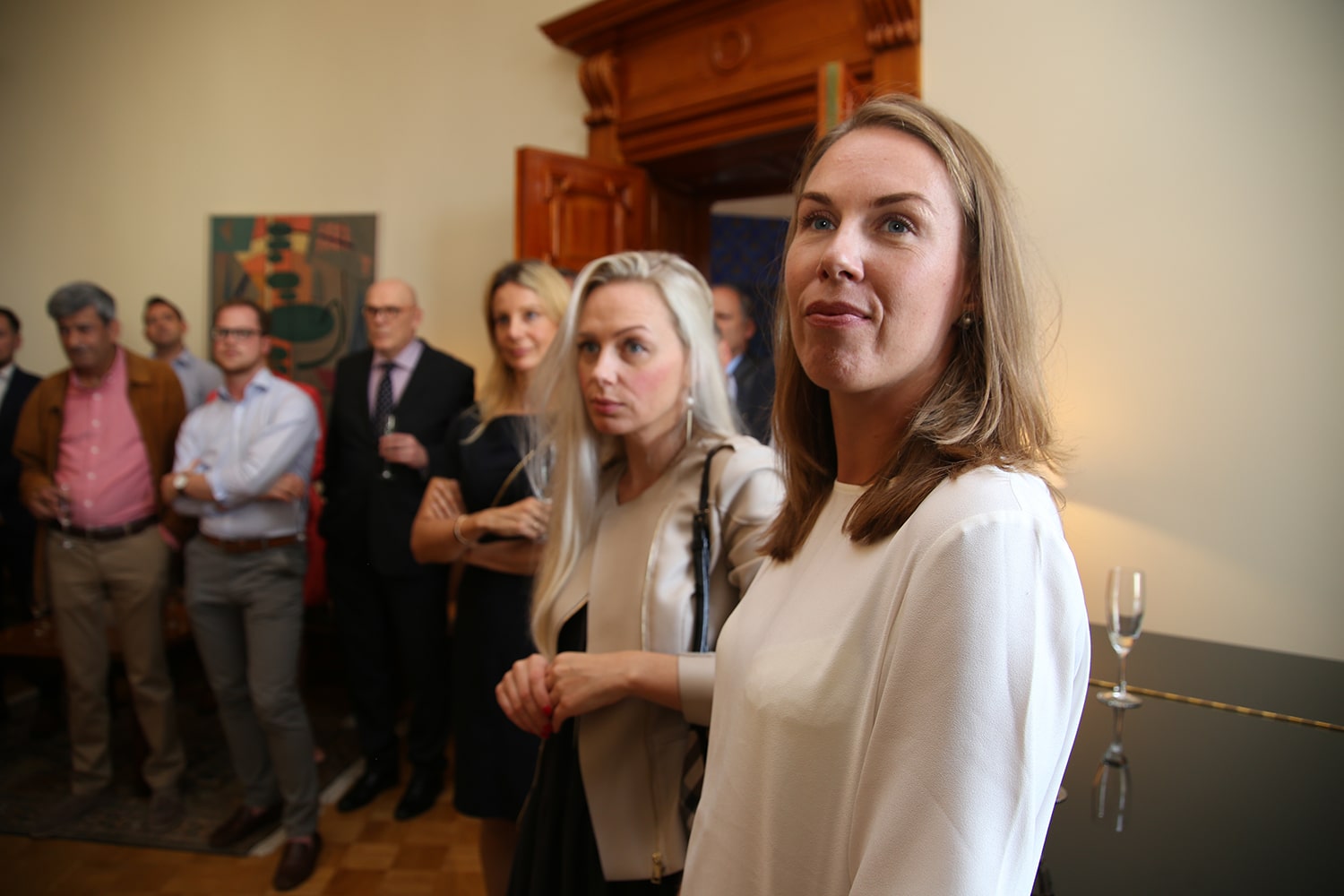 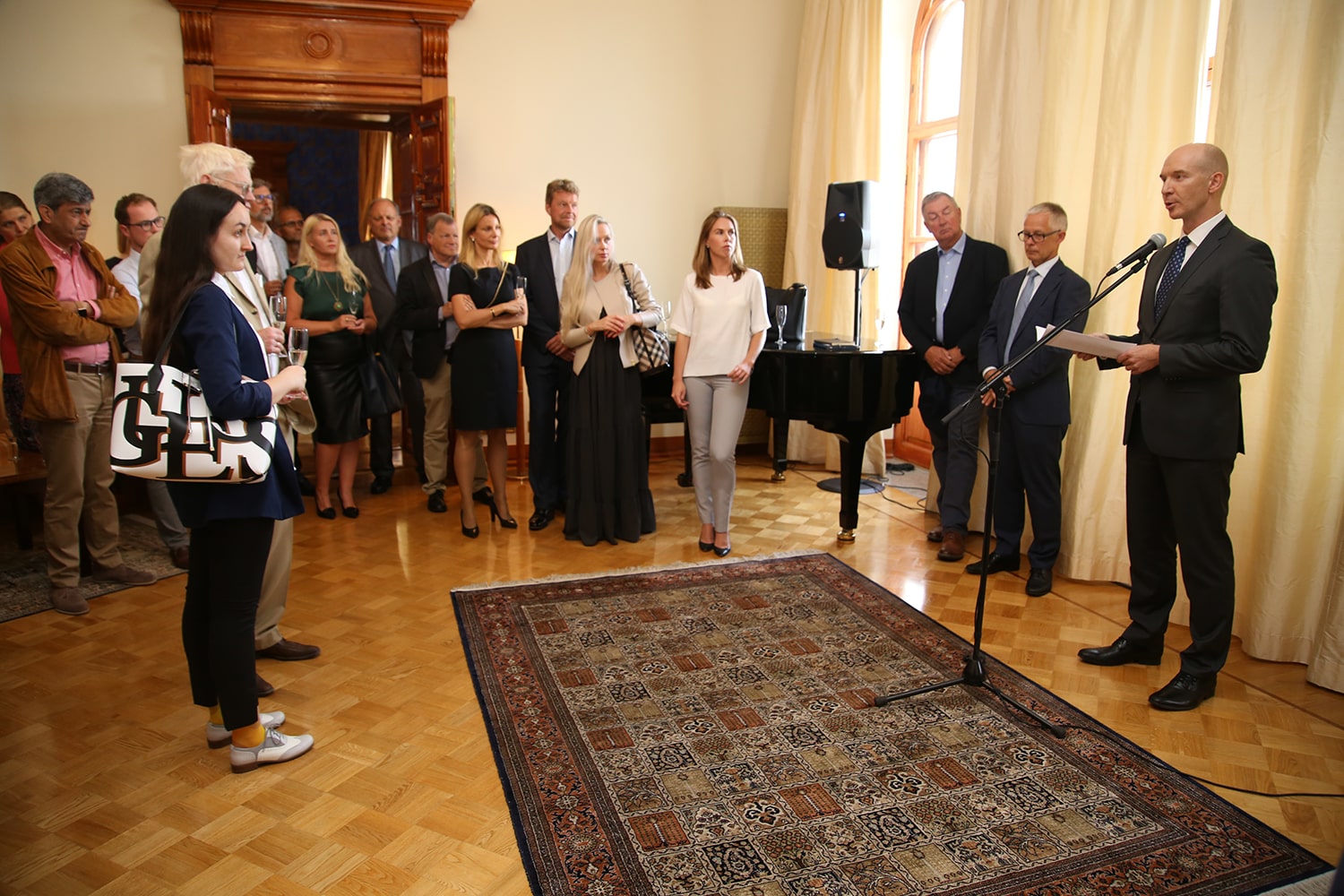 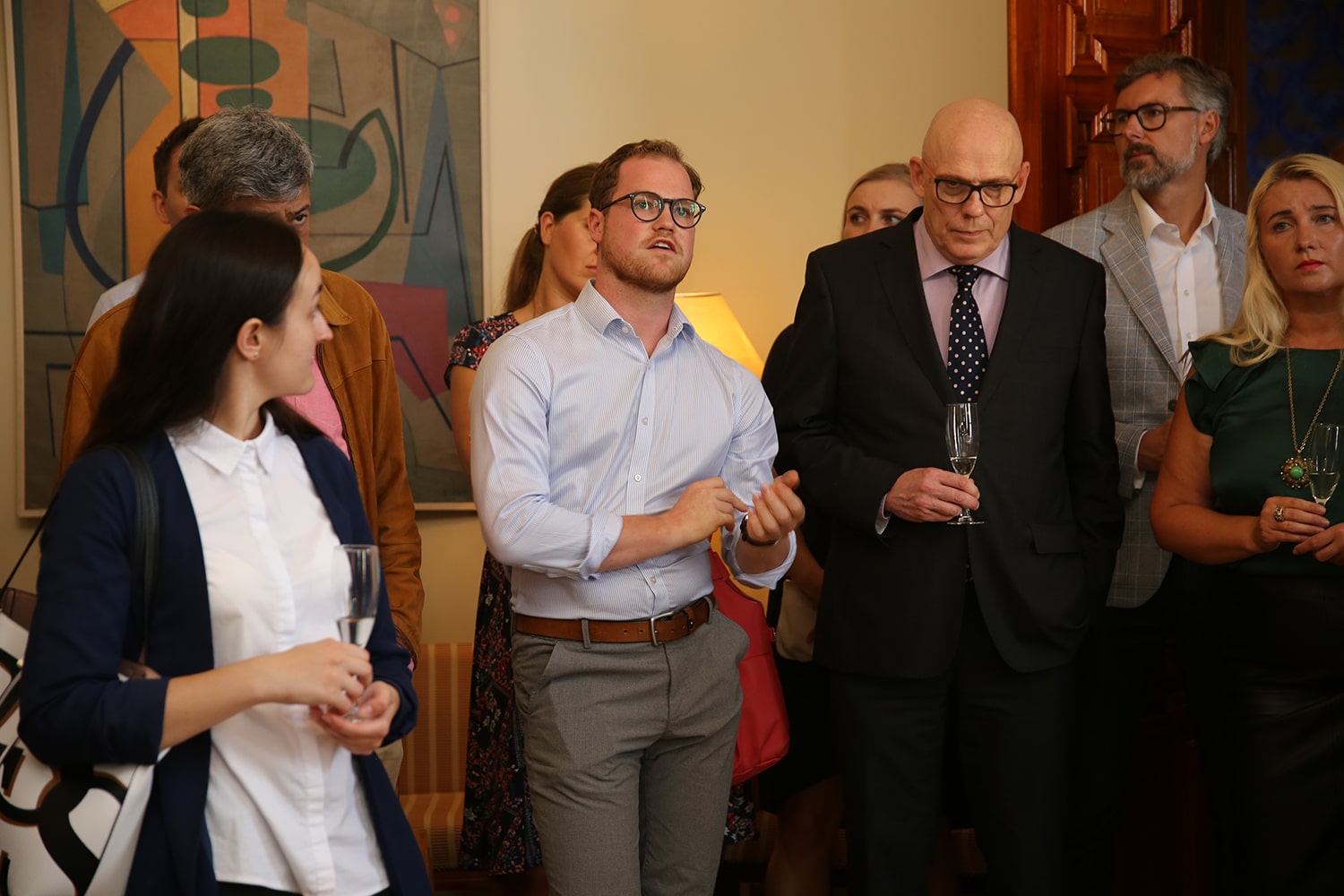 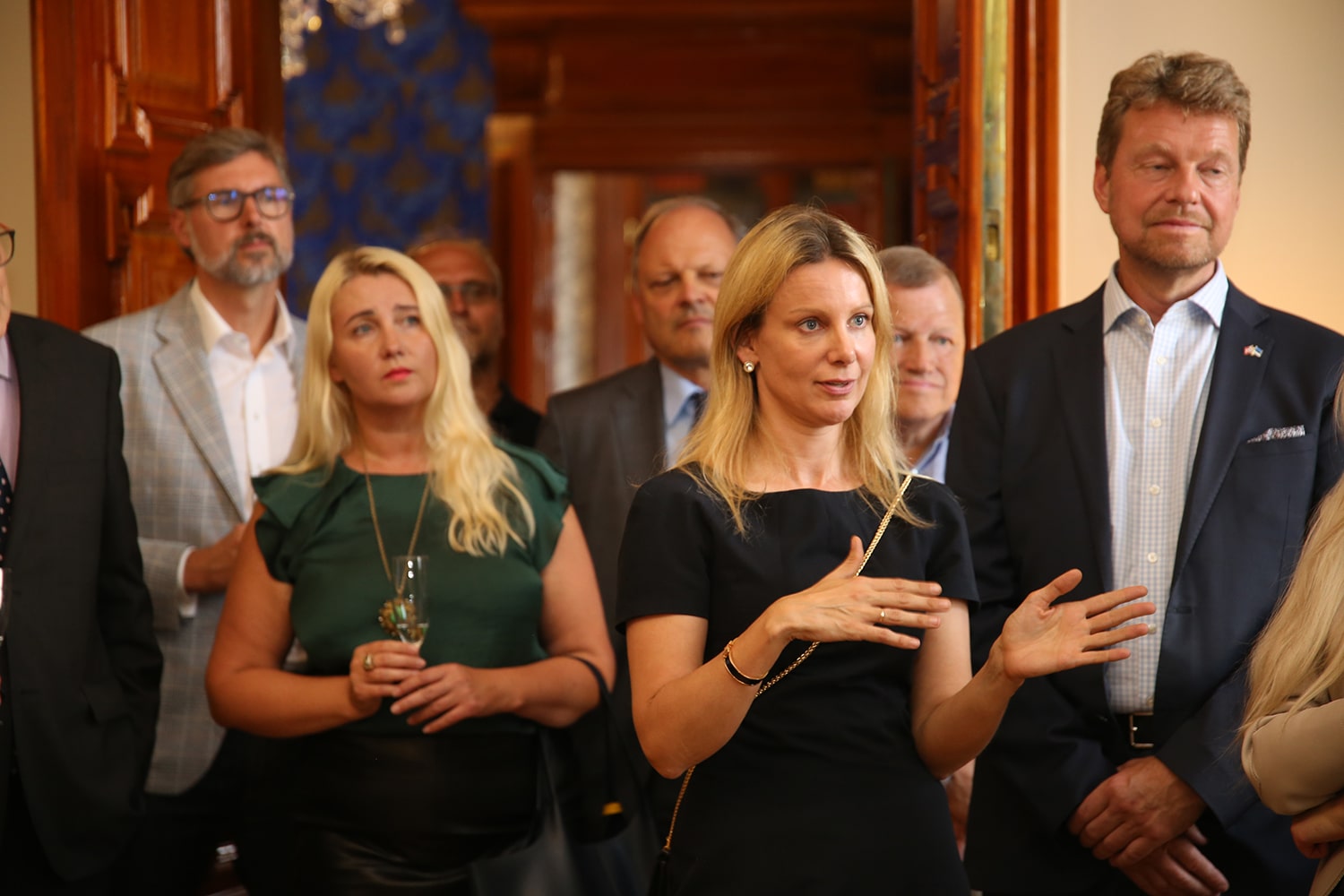 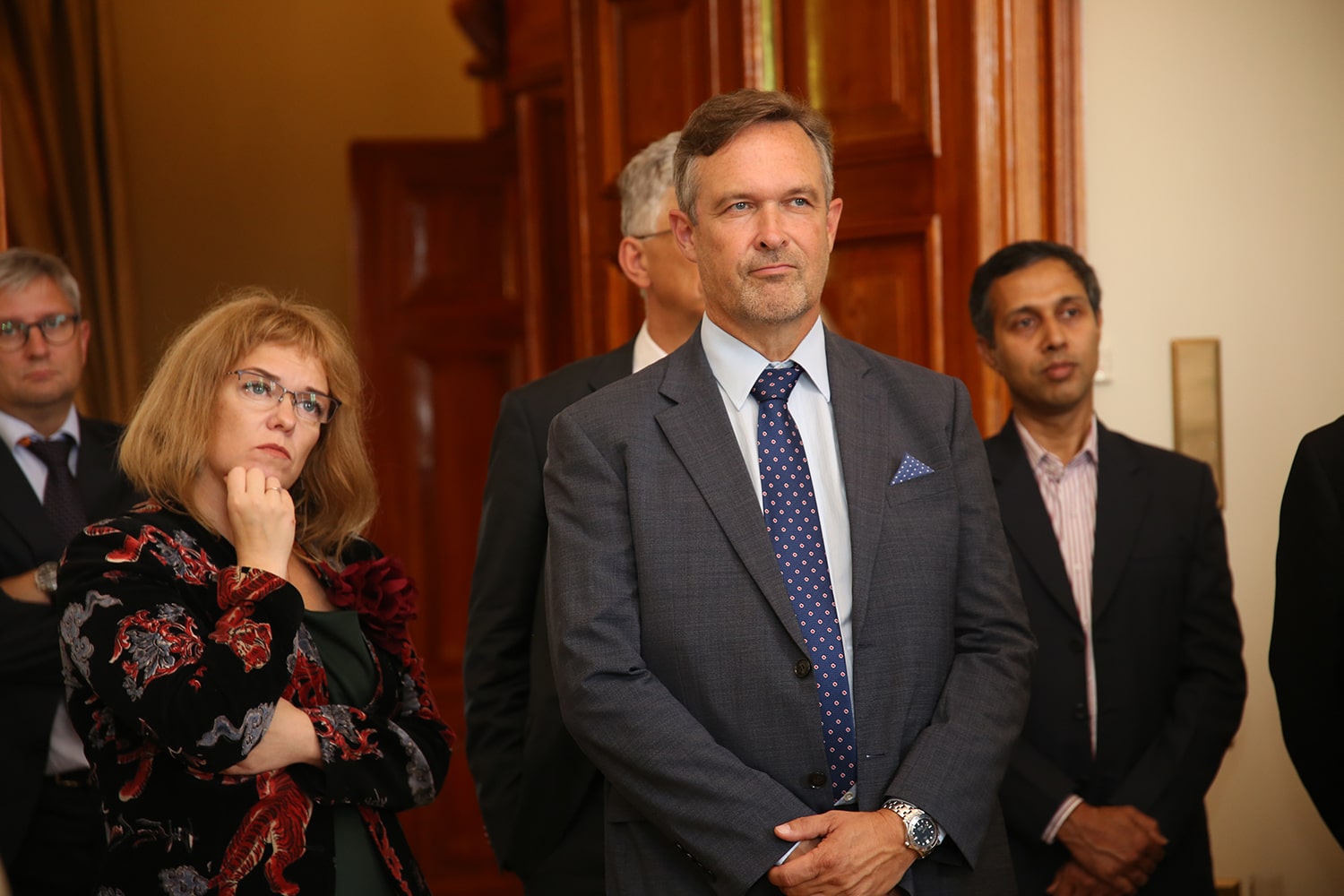