On 28 of September FICE AGM and Season Kick Off took place at Finnish Embassy. Our kind host Finnish Ambassador in Estonia, H.E. Mr Timo Kantola greeted FICE members. Our special guest on this event the Minister of Finance Keit Pentus-Roosimannus introduced us the new budget 2022. The ex-Chairman of the organization Heikki Mäki pointed out the importance of the role of FICE, as members of the FICE chambers represent 79% of Estonia’s foreign investments.

The informal mingling with the Ambassador and Minister was following the AGM where among other issues a new Board for 2021-2022 was elected.

Networking continued around the buffet dinner and drinks. Among the invitees were eight members of the FICE chambers and the representatives of their council’s. 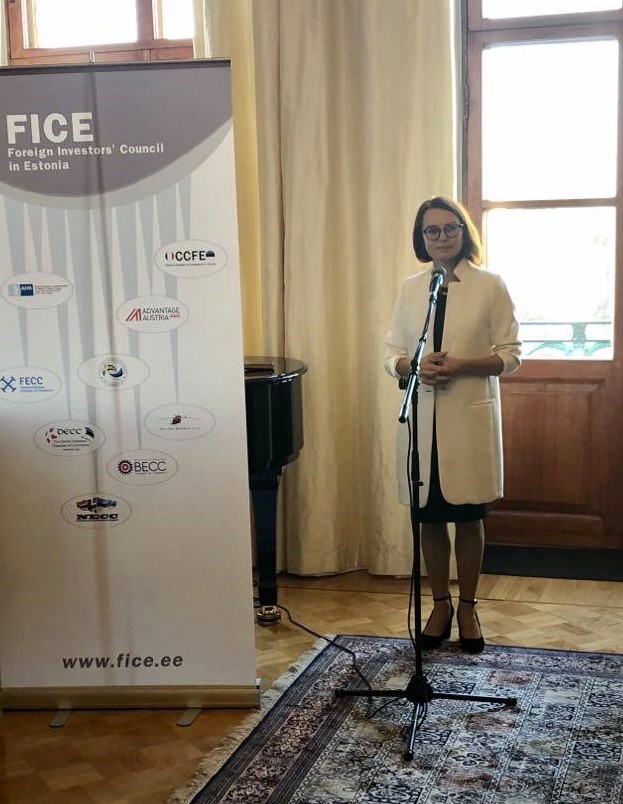 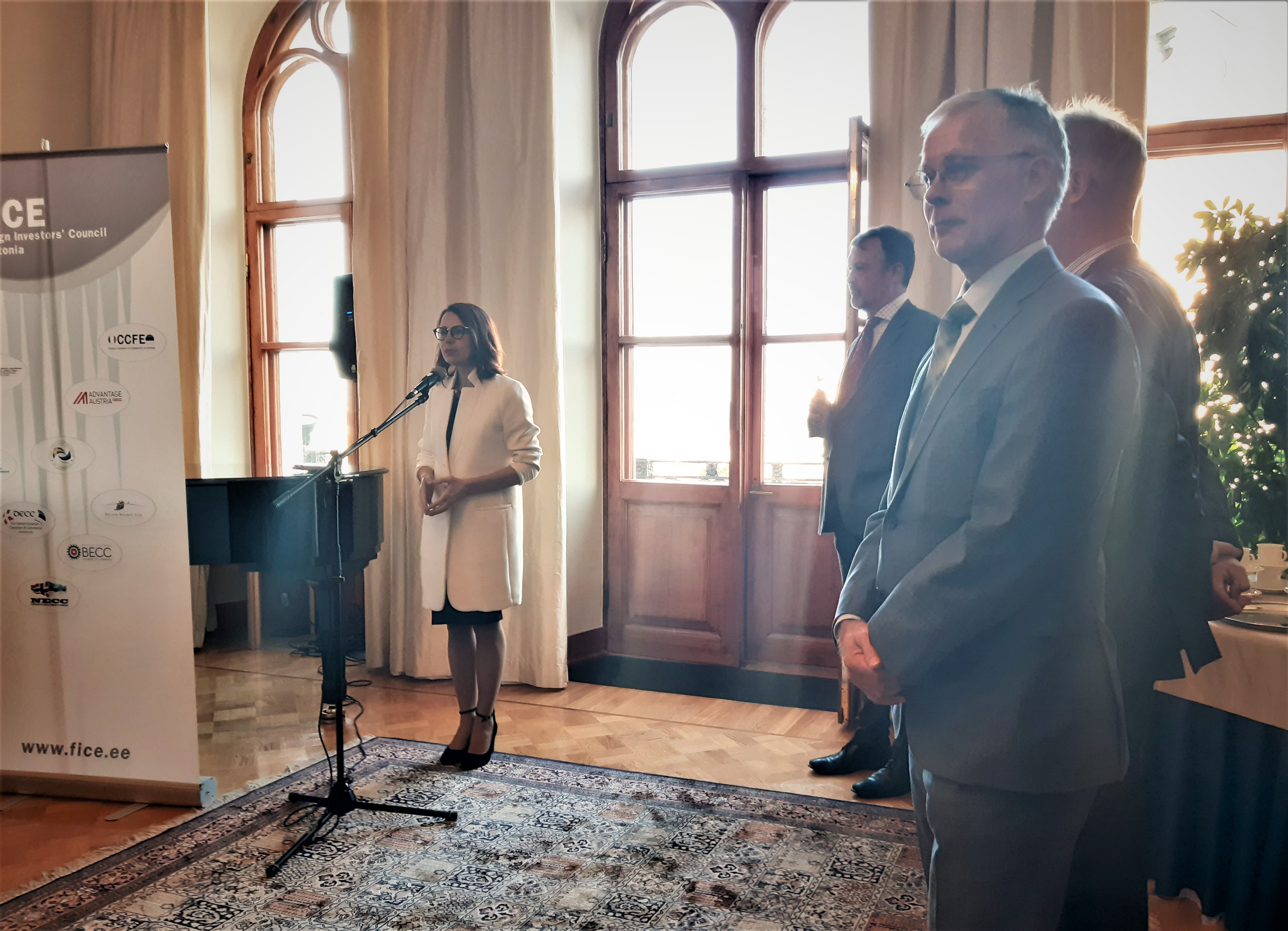 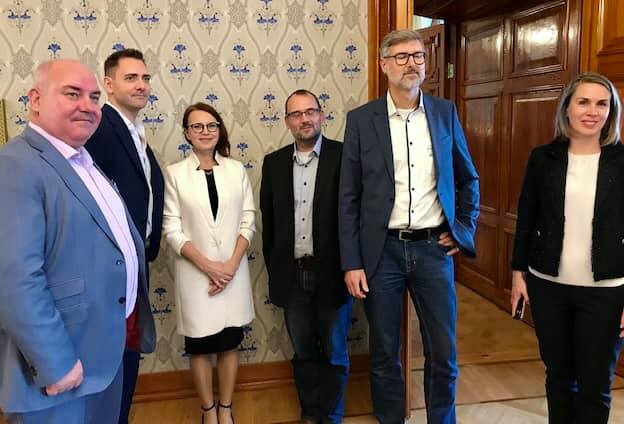 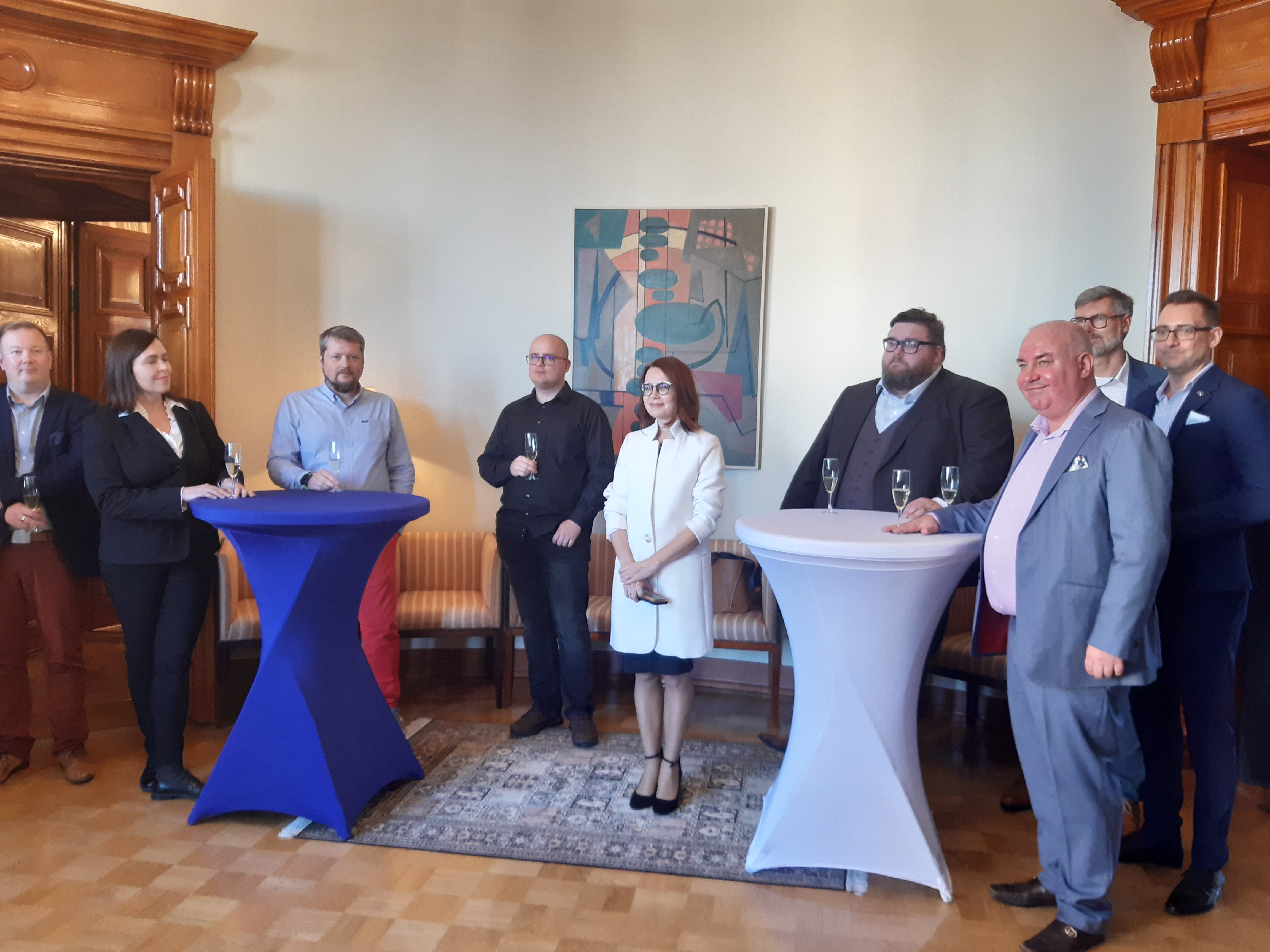 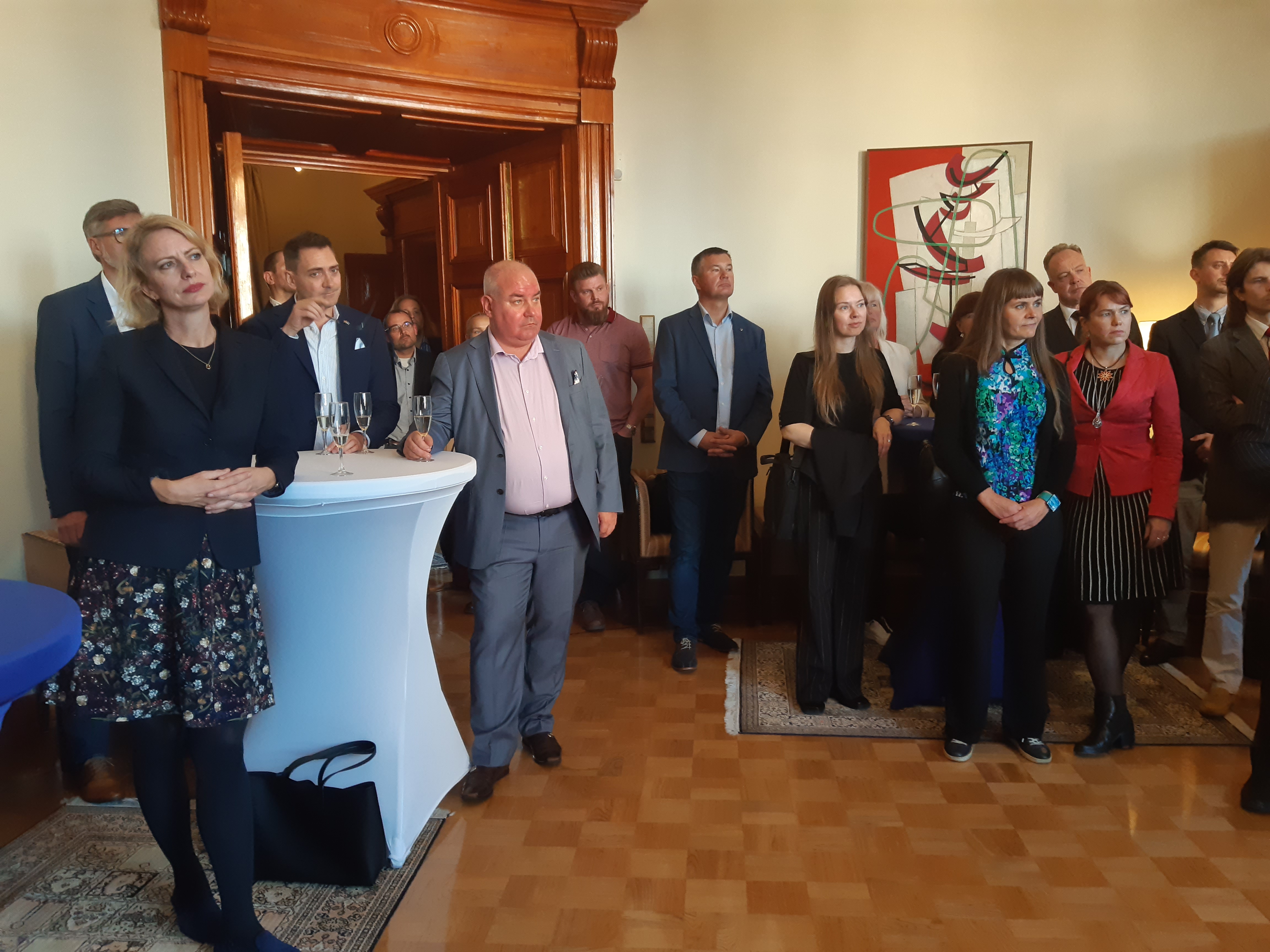 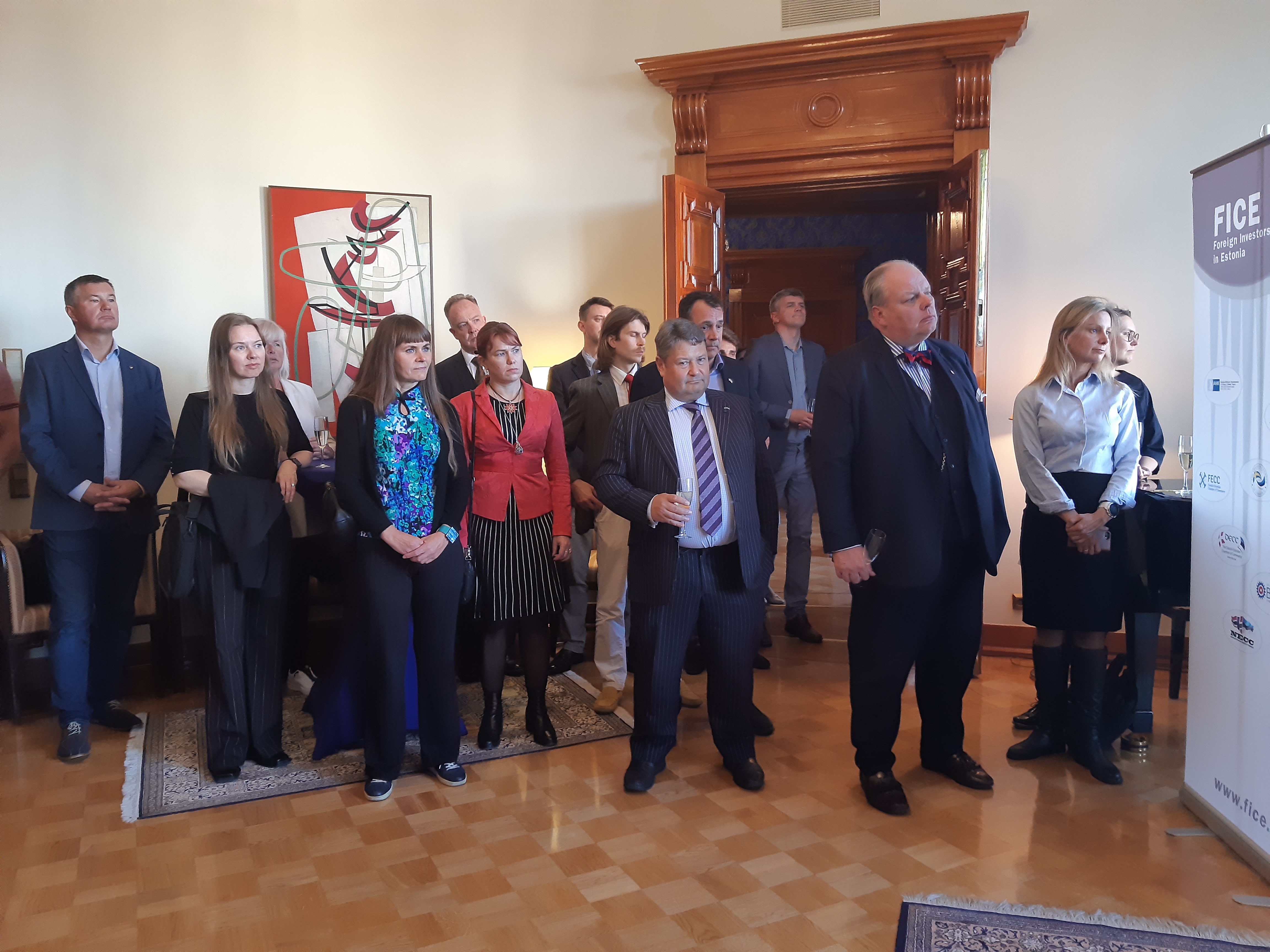 MEETING WITH MINISTRY OF THE INTERIOR

MEETING WITH MINISTRY OF ECONOMIC AFFAIRS AND COMMUNICATION

MEETING WITH MADIS KALLAS, MINISTER OF THE ENVIRONMENT

IS ESTONIA SUITABLE FOR GREEN INVESTMENT?